All you need to know about haemorrhoids 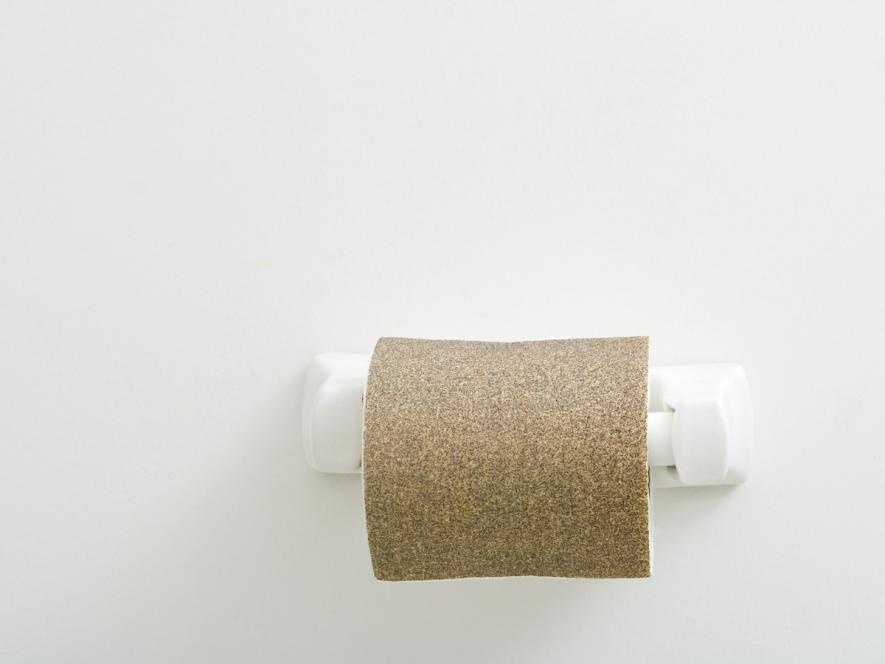 Human beings have been suffering collectively from haemorrhoids for a very long time – 3,500 years ago Egyptians were writing about how to cure them. The word itself is ancient Greek in origin (hence the occasional difficulty spelling it!) and is a fusion of the Greek words for blood – 'haima' – and flow – 'rhoos'. They are also commonly referred to as 'piles'.

Even today they are very common (around 300,000 people get treatment for them every year in Australia) and they are the most common rectal problem people go to the doctor with.

Although sometimes referred to as a type of varicose vein this is not technically correct – they are in fact the result of the swelling of three small 'cushions' of tissue that sit just inside the anus and help to keep the anus closed when not in use. They develop over long periods of time. A lot of people have them without any symptoms, but they can cause pain if they swell and blood pools and clots inside them (they are then described as 'thrombosed').

The first symptoms are often bleeding (this is normally bright red blood either on toilet paper or in the toilet itself or on the faeces) and/or general discomfort in the area. Another common symptom is itching, which is in fact not directly caused by the haemorrhoids but results from very slight leakage from the anus due to these cushions not doing their job quite as effectively as before.

People who are over 50 years old, pregnant women and people who are overweight are more prone to develop them, and any activities that place any strain in the lower abdominal area may contribute to them forming, such as…

…although it has to be said that there is very little evidence indeed to support any definitive direct connection with these factors, since haemorrhoids can also form where none of these are present.

Symptoms can be relieved by avoiding all of the things listed above, and, if the haemorrhoid is thrombosed, using a small ice pack on it with some haemorrhoid cream.

Haemorrhoids are graded according to a standard level of severity, and in most cases more serious haemorrhoids with prolonged symptoms are best treated with surgery (either this approach or this one).

Even where all symptoms may point to haemorrhoids, it is always advisable to seek medical advice to check that these symptoms are not being caused by other potentially more serious conditions. For example, some of the symptoms of haemorrhoids, in particular bleeding, are also the cardinal signs of bowel cancer. Most of the time the cause is haemorrhoids, as they are much more common than bowel cancer, however, because it’s impossible to differentiate from the history alone, it’s imperative to get symptoms such as bleeding and pain checked out by your local friendly colorectal surgeon.