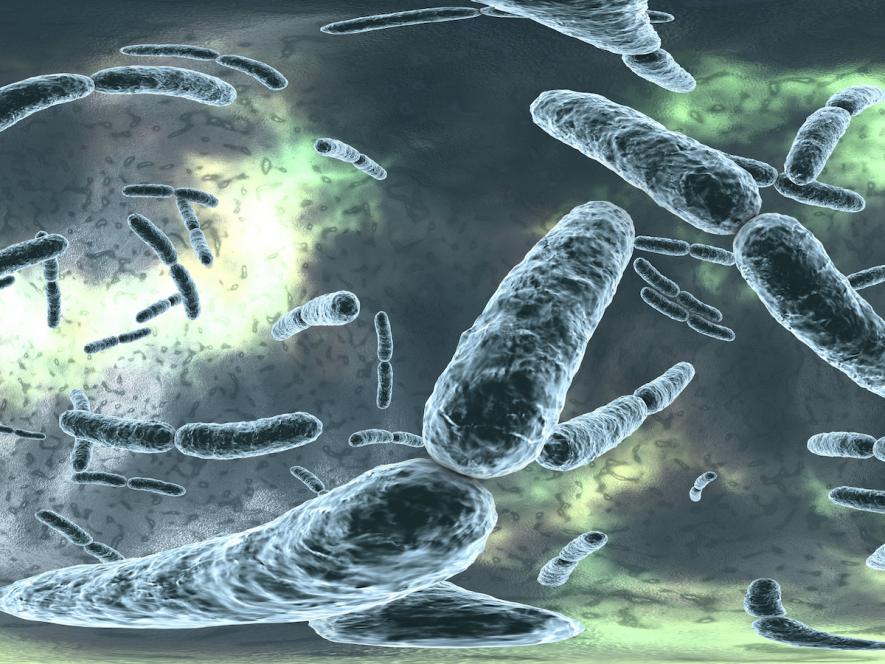 There has been a lot of focus on the 'microbiome' recently – the collection of literally trillions of microbes in the gut – and their potential connection to a range of conditions affecting the gastrointestinal system. A few recent studies have attempted to shed some light on whether there is any causative link between the makeup of the microbiome and disease.

A research team at the Federal University of Viçosa in Brazil(1) has undertaken a review of a range of studies looking at this very issue, and has found a possible connection between particular microorganisms in the gut and bowel (colorectal) cancer.

Interestingly, the same research team acknowledged the positive impact of some microbes – specifically those that excrete butyric acid – in terms of having a protective effect and reducing the risk of developing bowel cancer. They advised that consumption of foods such as some types of cheeses, pickles and yoghurt would encourage these protective 'probiotic' microbes.

A very recently published study(2) suggests that some current cancer risk statistics may be misleading. Current statistics for lifetime risk of contracting common Australian cancer types (breast, bowel, melanoma, lung, prostate) are based on the 'co-morbidity model' used by the Australian Institute of Health and Welfare (AIHW) from 1982-2013. A different risk calculation model called 'competing mortality' results in lower risk factors, as it takes into account that if a person dies from another cause – a 'competing risk' – they cannot continue to be considered at risk of contracting other diseases after they have died. Although this is a fine point, the fact that the competing mortality model is now in use in the UK and North America means that statistics from Australia cannot be directly compared with the UK/US and this would cause some confusion.

Examples of the differences show small, but significant decreases, for example the lifetime risk of contracting colorectal cancer for men is 7% when applying the competing mortality approach, as against a 9% risk using the co-morbidity model.

“It’s not that the figures have been hugely inaccurate, but people quote them – so we think they need to be corrected to appropriately take into account the competing risks. Across the board, most statements about the lifetime risk of cancer have been overestimated because competing risks aren’t taken into account. If you die of a heart attack at 65, you can’t die of cancer at 75 – but the current research acts as if you could.”

Bowel cancer screening to get easier

From next year the NBCSP will offer all eligible Australians aged 50-74 bowel cancer screening every two years, thus potentially significantly reducing the burden of bowel cancer and saving 500 lives annually.