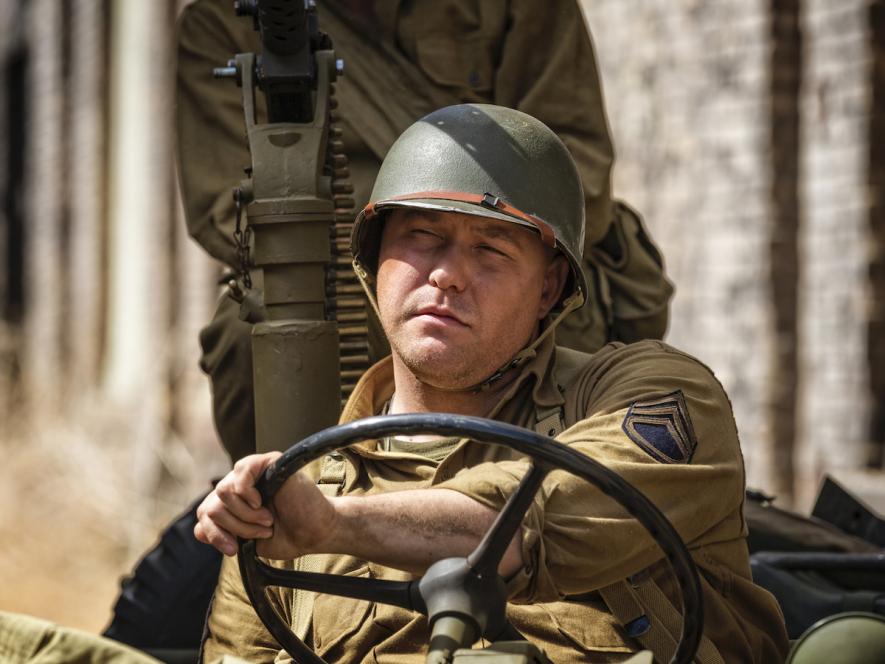 During the Second World War soldiers who drove Jeeps were particularly prone to pilonidal disease, so at the time it became known colloquially as 'Jeep bottom'. People with the condition develop a sore area, generally just at the cleft of the buttocks (the 'natal cleft'), which then can become infected when a cyst or an abscess forms. If untreated, a number of openings in the skin in the area (sinuses) can appear and the infection itself can lead to a smelly and sometimes bloodstained discharge from these.

The condition can develop over time and cause a quite significant complex tracks and sinuses under the skin (referred to as chronic pilonidal disease), but an abscess can also form quite rapidly with no prior symptoms.

Quite how pilonidal disease is caused is not completely understood. When modern medical science first came across it in the 1860s it was assumed to be an inherited condition, but today it is known that environmental factors play a big role. The word 'pilonidal' comes from the Latin words for 'hair' and 'nest', which describes how the condition takes hold – it is in fact caused by one or more hairs becoming lodged inside a sweat gland/hair follicle and bacteria on the hair/s creating the infection under the skin. What is not fully understood is whether this is caused by the collection of loose body hair from the back and/or buttocks collecting in the natal cleft, or whether it is caused by an ingrowing hair or hairs originating in the natal cleft itself. The development of sinuses may indicate the cause is ingrowing hair, ie the hair is continuing to grow under the skin.

The condition affects men four times more than women and it is primarily hairier men aged 20-30 who are more prone to pilonidal disease. Some inherited traits, such as a deep natal cleft, increase the risk, as well as any predisposal to acne or boils or a tendency to more and coarser body hair (interestingly blond hair is softer and people with naturally blond hair rarely develop pilonidal disease).

Some activities also predispose people to pilonidal disease – sitting for long periods in a hard seat and perhaps the bumping up and down may be the ideal conditions (moisture from sweat and the pressure on that part of the body) for it to develop, and explains why Jeep drivers in World War 2 as well as truck drivers and horse riders develop it more than others. Being overweight or obese also increases the risk of developing the condition, especially where the person is sitting down for extended periods of time.

If the condition is caught early enough, antibiotics and keeping the area clean may clear it up. In other cases surgery may be required to remove any abscess via excision or drainage.

People with a high risk of developing the condition are advised to avoid long periods of sitting and to wash the potentially affected area every day with mild soap and try to keep it as dry as possible. To prevent any recurrence, patients under 30 years of age are advised to remove hair in the affected area either by shaving or using a depilatory (after the age of 30, hair shafts become thinner and softer, lowering the risk of recurrence).