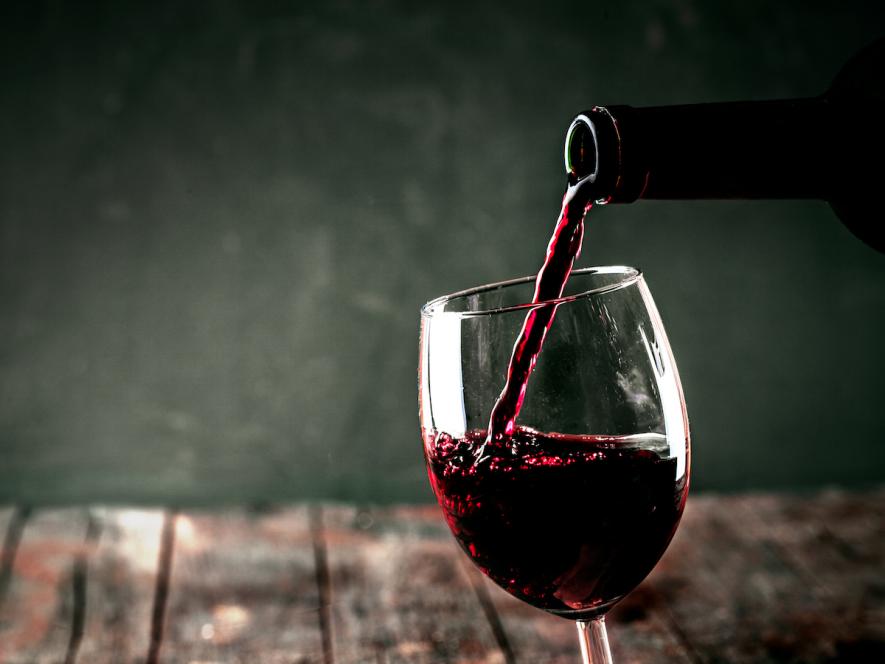 As we reported in our previous article (Recent research into risk factors for colorectal cancer), colorectal cancer is on the increase in people under 50 while rates in people over 50 are declining, and this is occurring around the world, as several recent reports have shown.

One of the most recent reports is an analysis of national cancer registry data in Canada which has uncovered an annual 4.5% increase in colorectal cancer diagnoses in women under 50 between 2010 and 2015. This is mirrored in the US where colorectal cancer diagnoses in people under 50 have gone from 10% to 12% from 2004 to 2015, and in Europe where a study of rates in 20 countries there showed increases of 8% per annum in people in their twenties, 5% for people in their thirties and 1.6% for people in their forties.

The author of the Canadian study suggested that these changes are likely driven by environmental factors (ie diet) rather than any genetic changes, due to the relatively short timeframe in which these diagnosis increases have occurred.

Last month a new clinical update on the management of colorectal cancer was published in the UK journal BMJ (although the authors are based in Sydney). The update made some recommendations regarding testing and things to look out for in colorectal cancer patients. The testing recommended was a serum carcinembryonic antigen (CEA) test and CT scan of the chest, abdomen and pelvis (for disease staging) with all new diagnoses, and a review of CEA level every 6 months over a three year period, as well as at least two CT follow up scans during the same period. It also highlighted the high risk of malnutrition among colorectal cancer patients, especially if undergoing chemoradiotherapy for rectal cancer.

A study by a research team at the Icahn School of Medicine looked at 52 patients with IBD diagnosed with indefinite dysplasia (ie cells that appear abnormal but are not malignant) and found that they had a higher risk of developing colorectal neoplasia (abnormal and uncontrolled cell growth). The team noted that these findings would need to be validated, but if so guidelines for surveillance of colorectal neoplasia may need to be revised.

Too many options decrease take up of colonoscopy in US

A study by Penn Medicine in the US published in JAMA Network Open showed that offering patients a range of colorectal screening options may actually decrease take up.

The study involved splitting a group of 438 people overdue for screening into three groups – one receiving a letter about the benefits of screening, a phone number to book in for a colonoscopy and a follow up letter a month later if they hadn't booked in; the second group in addition were sent a 'FIT' (faecal immunochemical testing) home testing kit with a stamped and addressed return envelope if they didn't book in; the third group got the FIT kit with the first letter and then another kit a month later if they hadn't booked in. Measured in terms of colonoscopies booked in, group one saw a 90% success rate, while group 2 had only a 52% success rate and group 3 a 38% success rate.

The situation here in Australia of course is slightly different with the National Bowel Cancer Screening Program sending a free FOBT kit out to every Australian aged 50-74 every two years, although take up rate is still relatively low at around 38%, at least compared to the UK where take up is around 50%.

It's official - red wine is good for your gut

Finally some good news if you like red wine. A study published in Gastroenterology has found that a modest intake of red wine is good for the gut.

“While we have long known the unexplained benefits of red wine on heart health, this study shows that moderate red wine consumption is associated with greater diversity and a healthier gut microbiota that partly explain its long debated beneficial effects on health,” said Caroline Le Roy of the department of twin research and genetic epidemiology at King’s College London.

The researchers found that even only occasional intake of red wine was associated with greater alpha-diversity in the microbiome, which they suggested might be due to high concentrations of polyphenols in red wine which can provide fuel for microbes found in the gut. No other type of alcohol, including white wine, was found to have the same effect.

“If you must choose one alcoholic drink today, red wine is the one to pick as it seems to potentially exert a beneficial effect on you and your gut microbes, which in turn may also help weight and risk of heart disease. However, it is still advised to consume alcohol with moderation.” Le Roy added.

It's important to note that, whilst bowel is the second commonest cancer that kills (after lung cancer), in the vast majority of cases we still haven’t identified a cause. However there are some very well recognised risk factors, most notably being overweight. Dr Renaut has proposed the hypothesis in his new book The User's Manual For Your Body that it is insulin resistance (the underlying problem in obesity) that is affecting immune cell function and is driving the increase in incidence that we are seeing in younger people. Irrespective, there is a very compelling reason to manage your obesity and the best way is through the Nysteia Formula.