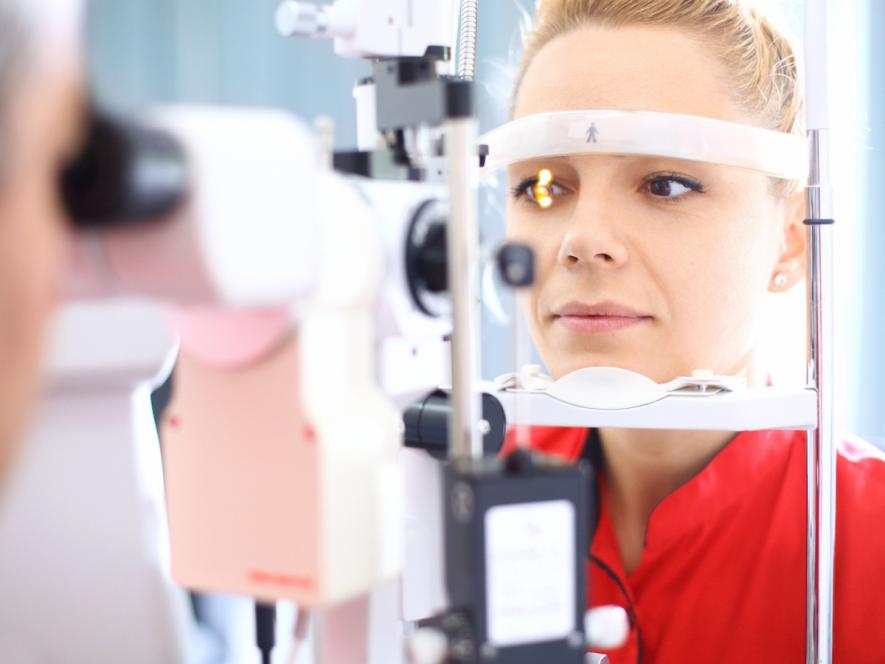 The new technique being tested in a pilot at Washington University in St Louis[1], aims to overcome some of the shortcomings of conventional colonoscopy. Colonoscopy relies on visual detection of potentially cancerous lesions in the lining of the bowel, however very small lesions can be hard to spot with the naked eye, plus it cannot detect any changes in the deeper layers of the bowel wall.

The researchers have adapted a form of diagnosis used in opthalmology to take images of the retina (called 'optical coherence tomography' – OCT) to assess the bowel wall. The technique relies on differences in the way healthy tissue and malignant tissue refract light.

The new approach was tested using a form of machine learning called 'deep learning', where over 26,000 images of colorectal samples were examined to check accuracy, with the end result being a claimed 100% ability to identify tumours.

It would not replace colonoscopy, but would complement it, according to senior author Quing Zhu, professor of biomedical engineering in the McKelvey School of Engineering and professor of radiology at the Mallinckrodt Institute of Radiology at Washington University in St. Louis…

“More research is necessary, but the idea is that when the surgeons use colonoscopy to examine the colon surface, this technology could be zoomed in locally to help make a more accurate diagnosis of deeper precancerous polyps and early-stage cancers versus normal tissue.”

Dysbiosis is the term used to describe where beneficial microbes present in the intestine are out of balance, which is linked with inflammatory bowel disease and cancer. Research by a team based out of the Institut Pasteur [2] has led to the development of a non-invasive blood test, validated in a group of 1,000 people, to diagnose dysbiosis. The research involved taking faecal samples from one group of people with sporadic colorectal cancer and another group with no colon disorders and transplanting these to a group of mice. A link was found between those mice receiving the transplants from people with colorectal cancer and the development of a type of precancerous lesion known as 'aberrant crypt foci' (ACF), and of hypermethylated genes, also linked to ACF incidence in the colonic mucosa.

The team developed a blood test based on the research which was then tested on 1,000 asymptomatic people due to have a colonoscopy. Initial encouraging results will need to be verified at clinical trial stage.

Unlike traditional FOBT, which relies on guaiac paper or immunochemical lateral flow tests, the new device uses electrochemical technology to analyse peroxidase activity from blood present in the faecal sample.

Dr Simon Bayly, business development manager of Oxford MEStar, said “Our in-vitro diagnostic device works on a patented electrochemical technology, which converts the presence of blood in stool into a measurable electrical signal, increasing the chances of catching bowel cancer early on, when the chances of a positive outcome are highest.”

The device will be made available in two models – one for home use and the other for the professional primary care market – and will allow the test to be completed in under a minute.