The pros and cons of laparoscopic surgery vs. open surgery for hernia repair 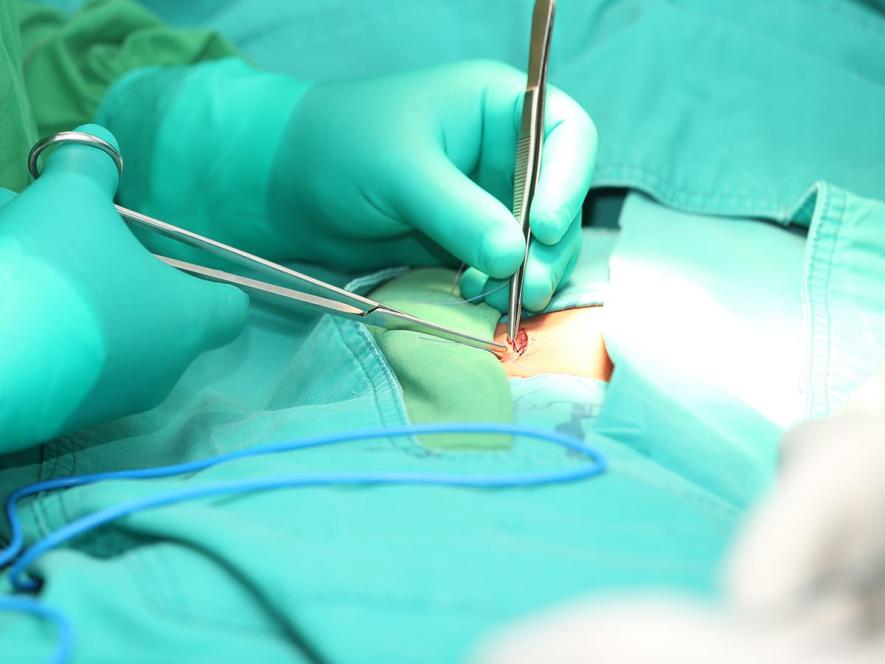 Today most operations to repair herniae are conducted using laparoscopic surgery, and the main reasons for this are...

However, the laparoscopic approach does have some drawbacks compared to conventional open surgery. These relate to two factors in particular - firstly that the surgeon is using instruments operating at a distance and not using their hands for tissue manipulation, and secondly that visualisation via video camera does not give the same depth of vision as direct eyesight. This can translate to an increased risk of inadvertent injury.

The choice of laparoscopic or conventional surgery is often dictated by the type of hernia as well as size and location of the hernia. In general terms, unless there are other factors at play, the following types of surgery are employed for different hernia types...

Note - If a hernia is particularly large or has been present for a long period of time, an open procedure may be recommended over the laparoscopic option. Also, where deemed necessary, a surgeon will occasionally need to convert a laparoscopic procedure to an open procedure, often to minimise the possibility of tissue damage or bleeding. This is a fairly straightforward process and this decision is often made due to inadequate visualisation of the organs via the laparoscopic camera.

The preference for the laparoscopic approach over conventional surgery (for inguinal hernia repair) is backed up by a number of studies between 1998-2008, listed in a 2016 Medscape article titled 'Laparoscopic Inguinal Hernia Repair'2.

Another article in 20133 based on a randomised clinical trial of laparoscopic vs. open repair for incisional herniae found that...

For these reasons, laparoscopic techniques are generally regarded as the 'gold standard' for many hernia procedures today.