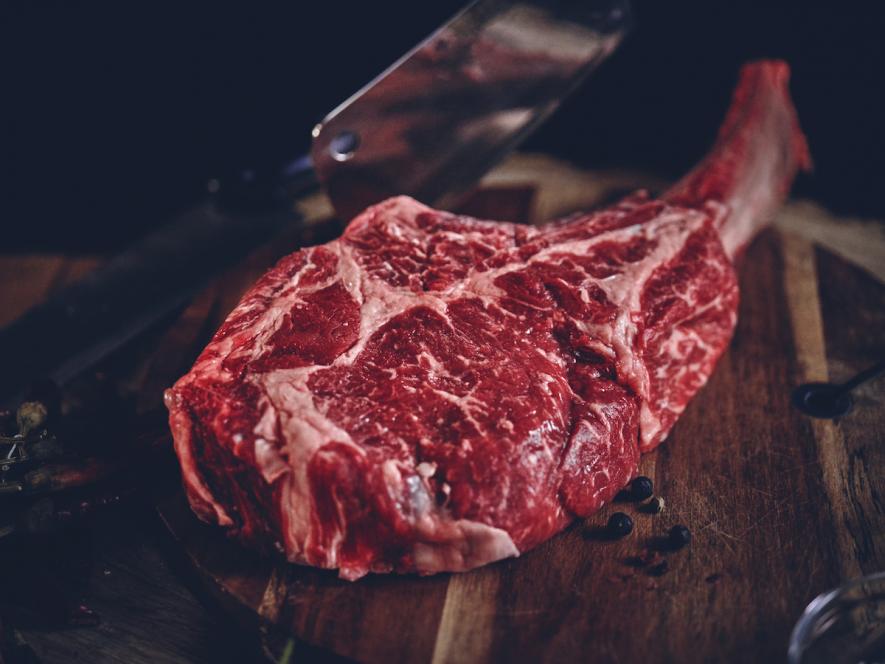 The following is a summary of some recent research relevant to conditions affecting the bowel, including colorectal cancer.

Two recent studies had shed light on the effectiveness of certain chemotherapy treatment for colorectal cancer.

The first was a study conducted to determine the effectiveness of various combinations of chemotherapy drugs in treating patients with a specific variant of cancer – BRAFV600E mutation metastatic colorectal cancer(1). The BRAF mutation occurs in 8-12% of colorectal cancer patients with a poor prognosis. The study involved 655 patients with this variant who participated in a BEACON CRC randomised trial where various combinations of the drugs encorafenib, cetuximab and binimetinib (along with some other treatments) were tested. The results indicated that 'triplet therapy', that is the combination of these three drugs, was the most effective treatment, with a median overall survival rate of 9 months as compared to 5.4 months in the control group. The researchers suggested further investigation was needed to continue to improve survival rates in these patients.

The second study(2) also looked at the workings of cetuximab in essentially the same group of patients as in the first study, by using a combination of experimental and computational approaches. They found that patients with a particular gene mutation (KRAS G13D) did respond to the drug, as opposed to those with other types of KRAS mutation, who did not. Given that the study used elements of purely computational research, they replicated their findings across three genetically distinct cell lines to demonstrate that the results were reliable.

It has long been advocated that high levels of consumption of red and processed meat may be a significant risk factor for the development of colorectal cancer. Two recent studies have come back with somewhat different results.

The first study(4), which you may have heard referenced in the media recently, was based on reviews of randomised controlled trials and observational studies involving (in total) millions of  participants. It concluded that there was no statistically significant link between meat consumption levels and the risk of developing cancer, heart disease or diabetes.

The second study(5), admittedly much smaller, involved asking 46 participants to reduce their intake of red and processed meats over a 12 week period. At the end of the study, tests indicated that even small reductions in intake in relatively young and healthy people led to significant reductions in LDL cholesterol levels, potentially reducing disease risk. The researchers also pointed out that meat is an important source of micronutrients for the production of blood cells, which can only be replaced by a careful choice of fruit, vegetables, whole grains and pulses in a vegetarian diet.

The results of any nutritional study should always be viewed with a degree of caution – it’s not an exact science. Irrespective of what they show, the secret is ‘everything in moderation’, and this includes red meat. On the basis that processed meat was not around during the hundreds of thousands of years over which humans have evolved it’s probably a safe bet that the body doesn’t have the digestive processes to deal with it, and therefore it makes sense to do without. It doesn’t taste anything like the real thing anyway!