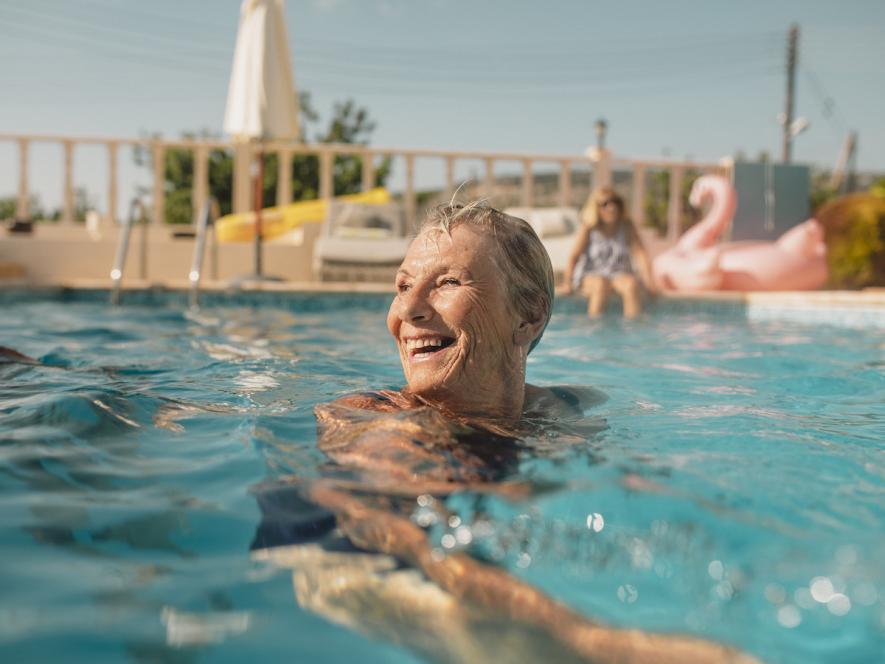 As we point out on our page on colon (bowel) cancer, Australia is near the top of world rankings for incidence of bowel cancer.

Although the precise causes of bowel (colon) cancer are not fully understood by medical science, many studies implicate a range of factors in its development. Although you are at higher risk of the condition if it runs in your family, the majority of people diagnosed with colon cancer do not have any family history at all.

Another factor is level of physical activity, with lower levels of activity associated with a higher risk of developing the condition, and a recent study* seems to back this up.

Published just last month by a team of researchers led by Dr Catherine Marshall, Assistant Professor of Oncology at the Johns Hopkins University School of Medicine, the study involved following just under 50,000 patients between the ages of 40 and 70 treated (for other conditions, not for cancer) via the Henry Ford Health System in Detroit in the United States.

Participants were initially assessed for their cardiorespiratory fitness level ('CRF') using a standardised test called METs (Metabolic Equivalents of Task) and then followed up around seven years later, when each participant was tracked for cancer incidence or mortality via national US medical registries.

Although similar research has been conducted previously (such as a University of Vermont study in 2015** which found that men in midlife with a high level of cardiorespiratory fitness had a 55% decrease in risk of lung cancer and a 44% decrease in risk of colorectal cancer as against other study participants), this latest research has taken not only the largest sample, but also the most diverse one, and so holds more weight.

Lead researcher Dr Marshall suggested that people could be advised of the broader benefits of higher cardiorespiratory fitness when undergoing fitness stress testing, which is generally only conducted in connection with assessment of possible heart problems.

The good news is that you don't need to become an elite athlete to benefit from increased cardiorespiratory fitness - any increase in exercise and fitness would have the effect of reducing colorectal and lung cancer risk.