Difficulties with bowel conditions – non-medical ones 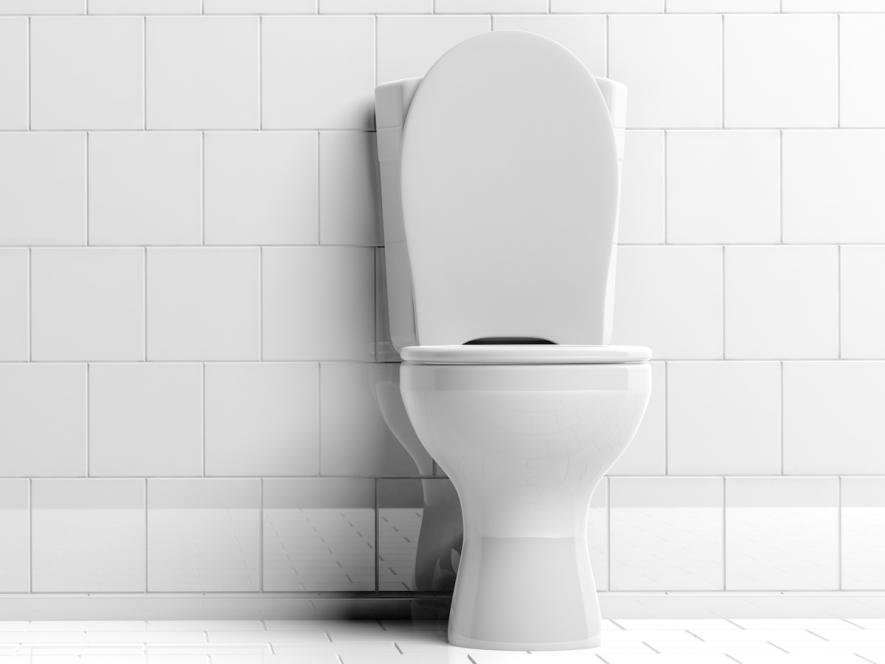 There are two big issues when it comes to getting to the bottom of bowel conditions (pardon the pun), one is the simple embarrassment in 'owning up' to having a bowel problem like constipation or faecal incontinence, and the other – for doctors and patients alike - is in working out whether it requires medical attention.

Take constipation for example. A recent study undertaken by researchers based at the Department of Nutritional Sciences at Kings College London and at Kingston University and Queen Mary University of London and published in the American Journal of Gastroenterology* highlights the difficulty faced by patients - and doctors - in working out what actually constitutes constipation.

Where there are less than three bowel movements per week, this is also considered a relevant symptom in assessing constipation (that is, it can be one of the two symptoms needed for a positive diagnosis).

Given this rather technical definition, it should perhaps not come as a surprise to learn that the study found that, of the 2,557 study participants, 29% who didn't think they had constipation actually met the Rome IV criteria and 6% of those that thought they had constipation did not meet the criteria.

The authors of the study concluded that these significant differences between medical practitioners and the general public in defining what constipation is, meant that it was time for a rethink on the Rome IV criteria. The study, which also involved 411 GPs and 365 gastroenterologists together with the participants, agreed on a new set of six 'symptom clusters', which were…

Faecal incontinence, on the other hand, is not so hard to diagnose. The issue is more one of embarrassment stopping sufferers from seeking medical assistance. Various studies have concluded that anything between 10-20% of Australians have faecal incontinence, but the suspicion is that the condition is considerably under-reported due to the embarrassment factor.

It is very common particularly in middle aged women who have had more than one child. The fact that this risk group - and the general public - clearly does not know about the various treatment options is again probably down to the embarrassment factor stopping coverage of this in health reporting in the media**.

These treatment options include lifestyle changes as well as surgical options. Sometimes a simply lifestyle change can help, such as increasing fibre intake, losing weight if overweight, reducing caffeine consumption and/or giving up smoking. In other cases changes to sitting position and making sure not to strain when going to the toilet can relieve the condition, as can doing pelvic floor exercises.

NOTE
It is important to be aware that both constipation and faecal incontinence may in some cases be symptoms of more serious underlying conditions, and for this reason it is always advisable for people with these conditions to go and see their doctor.


*https://journals.lww.com/ajg/Abstract/2019/07000/Perceptions_of_Constipation_Among_the_General.22.aspx
**with the exception of this recent coverage on the ABC website