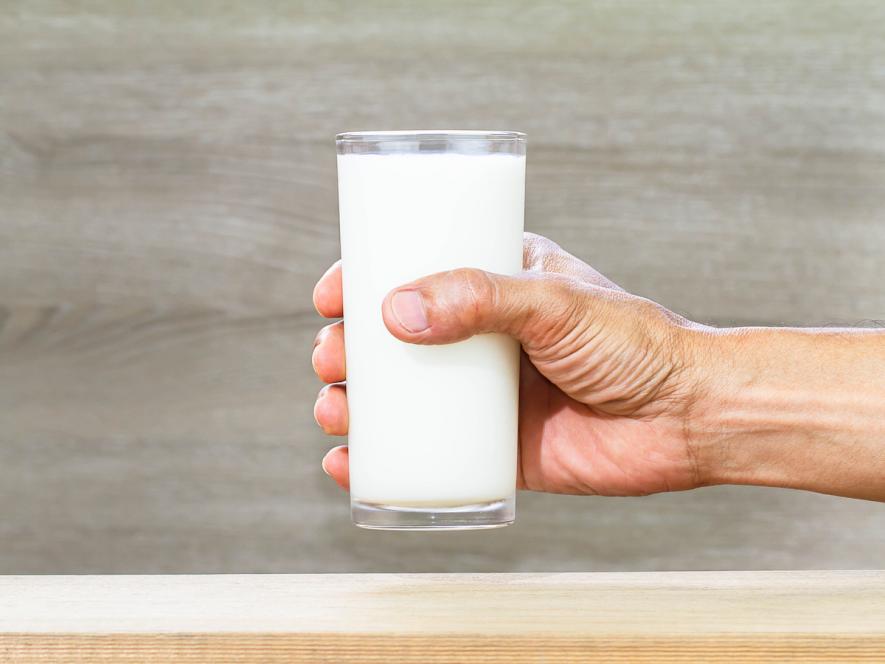 What is lactose intolerance?

Lactose intolerance is simply the body's inability to digest lactose – a naturally occurring sugar present in dairy products. People with the condition do not produce enough of an enzyme called lactase which converts lactose to glucose in the body.

Scientists believe that early humans were all lactose intolerant, despite the fact that recent analysis of the 6,000 year old bones of prehistoric farmers in Britain indicated that milk and milk products were nonetheless a part of their diet then.

What are the symptoms?

Milk products can cause unpleasant symptoms in people who are lactose intolerant, such as…

These symptoms are caused by the lactose not being absorbed and digested in the small intestine. Instead it continues its journey to the large intestine where it is only partially broken down by bacteria there into gas and acid – in other words fermentation - causing the symptoms above.

In addition, the inability of people with the condition to digest dairy products also puts them at greater risk of digestive problems, vitamin deficiency, anaemia and osteoporosis.

In most cases, it's simply genetic – the main factor is whether you are descended from people who have had milk in their diet for a long time or not. People of Scandinavian heritage are very tolerant (only 1% being intolerant), whereas at the other end of the scale people with Chinese heritage are very intolerant, with only around 5% of the population being tolerant of lactose. Other things can cause an onset of lactose intolerance, for example conditions affecting the gut such as gastroenteritis, irritable bowel syndrome, as well as repeated use of antibiotics and in some cases injury or surgery to the gut.

How is it diagnosed?

The only way to find out if you are lactose intolerant is to get medical tests done, for example a blood test and/or gastroscopy. Unfortunately many people simply self diagnose and cut out all dairy from their diets – the main issue here is that this can (needlessly) cause the nutritional deficiencies outlined above.

If I am lactose or dairy intolerant, what options do I have?

Given that dairy products are an important source of nutrients, especially calcium, it's vital that people who are lactose intolerant find alternative sources. The good news is that some dairy products are naturally low in lactose while still containing the important nutrients. Some examples are…

The other good news is that even lactose intolerant people can consume occasional small quantities of milk products and not be adversely affected – it's often the larger quantities that cause the real problems.

If you think you may be lactose intolerant or dairy intolerant, your best course of action is to arrange an appointment with your GP and get the tests done.