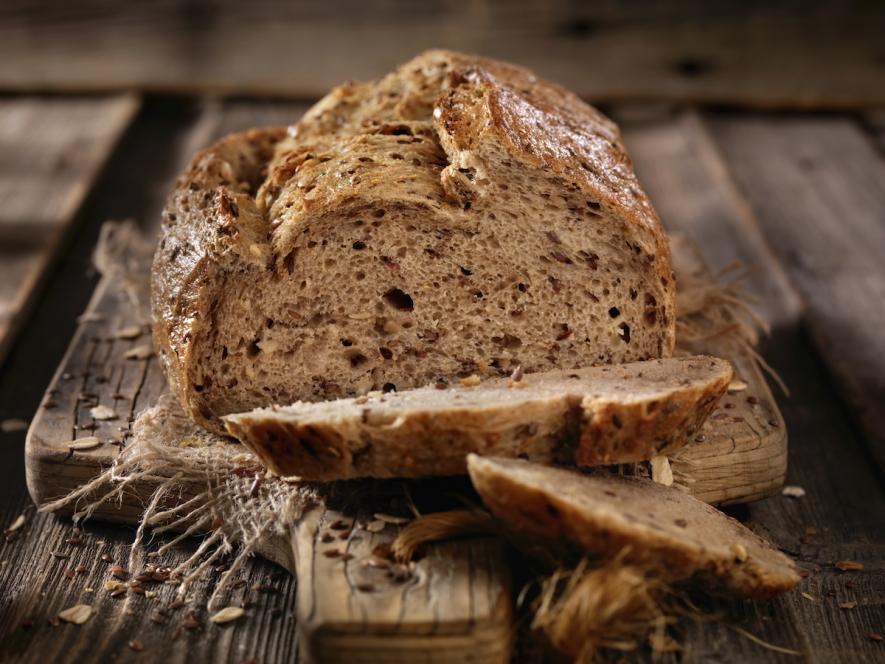 Coeliac disease is a debilitating condition that can cause a range of symptoms from chronic diarrhoea to bloating of the abdomen and anaemia, fatigue and weight loss. Having the condition also increases the risk of contracting other conditions including cancer and lymphoma affecting the intestines. The word 'coeliac' (also spelt 'celiac') is derived from the Greek word 'koiliakos' which means 'abdominal' and the condition is sometimes also called 'gluten sensitive enteropathy'.

It is caused by the body not being able to break down prolamins, which are proteins found in gluten, a substance present in wheat, barley, rye and oats (and subsequently also present in many other common foods). These proteins can then damage the lining of the small intestine and in turn prevent nutrients from being absorbed properly ('malabsorption').

Estimates vary, but it is thought that around 1% of the human population is affected by the condition, with more than 240,000 thought to be undiagnosed sufferers in Australia alone.

One of the biggest problems is accurately diagnosing the condition, for a few reasons, the main one being that it shares many of the same symptoms with other conditions, for example irritable bowel syndrome. The other issue is the current test for coeliac disease, which is quite involved – the first stage is a blood test to see if higher than normal levels of specific antibodies are present after consuming gluten. If this test is positive, then final diagnosis can only be confirmed by taking a biopsy (tissue sample) from the small intestine to see if damage has occurred to the lining.

The good news for people with the condition but currently undiagnosed, is that an international team of researchers who recently conducted a trial in Australia, New Zealand and the United States have discovered a specific immune 'marker' in the blood of almost all of those people with coeliac disease that were involved in the study.

There are currently blood tests that can screen someone for coeliac, but the downside is that the person undergoing the test must eat a consistently gluten-based diet for several weeks prior to taking it. It also of course means that you have to eat the very food that may be causing all the symptoms for the 2-3 week period ahead of the test.

In contrast, the new test would involve just two blood tests, one before and one four hours after having a meal containing gluten.

The discovery came about when the researchers noticed a rapid spike in substances released by the immune system called cytokines immediately after an ingestion of gluten.

"The unpleasant symptoms associated with the disease are linked to an increase in inflammatory molecules in the bloodstream, such as interleukin-2 (IL-2), produced by T cells of the immune system.” explained study team member Robert Anderson from the Department of Gastroenterology and KG Jebsen Coeliac Disease Research Centre at the University of Oslo in Norway, “This response is similar to what happens when an infection is present, however for people with coeliac disease, gluten is the trigger."

Since the study is very recent, we are still a little way away from this new blood test becoming widely available, but if and when it does, it will make life a lot easier for people with coeliac disease.

For more information on coeliac disease go to Coeliac Australia