What is sacral nerve stimulation? 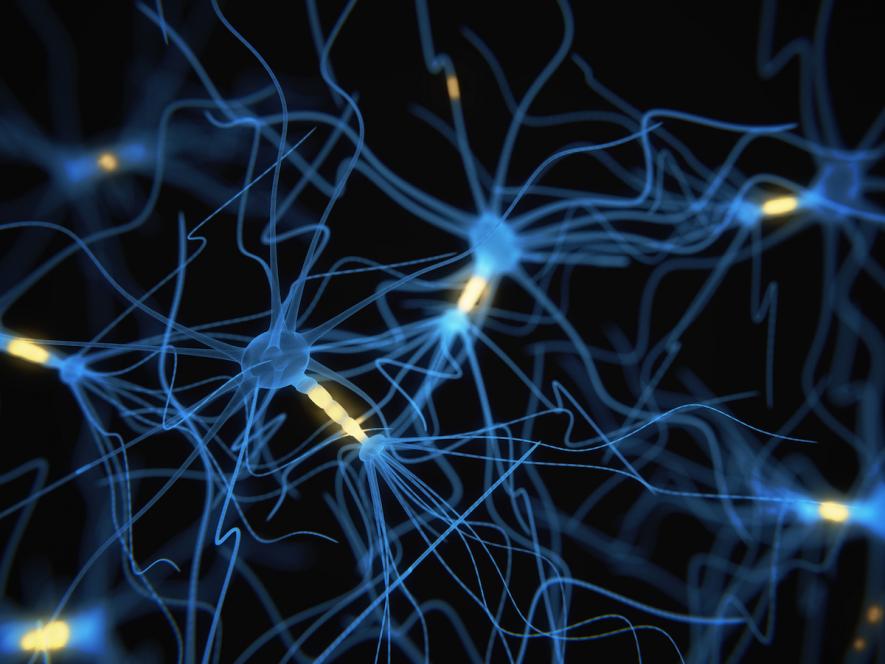 The sacrum is the large triangular bone at the base of the spine, composed of five fused vertebrae, connected to the L5 vertebra above and the coccyx (tailbone) below. Part of its function is to support the spine, however it also contains spinal nerves including the sacral nerves – five pairs of nerves that are involved in connecting the brain to the descending colon, the rectum, the bladder and the genitals. These nerves allow sensory signals to go to the brain and motor (movement) and autonomic signals to be transmitted by the brain.

The causes of these issues can be many and varied, from neurological injury to conditions such as polyps, stones or a tumour in the bladder*, and in some cases it is not possible to determine the exact cause.

Sacral nerve stimulation, also referred to as 'sacral neuromodulation', is a treatment which involves artificially stimulating muscle contractions in the pelvic floor and so return bowel control by in effect building up the strength of the muscles involved in the movement. In many cases sacral nerve stimulation is able to eliminate the condition entirely.

*the presence of polyps, stones or bladder tumours must be excluded before considering sacral nerve stimulation